In the United States , Fast Women debuted in November, 2001 on WE (the Women's Entertainment network). Encore showings ran later on in December and then again in May and June of 2002.

The Angelciti Film Festival came to Chicago 's historic Biograph Theater to showcase films from over 80 filmmakers you've never heard of... yet.

Remember those old history movies you'd watch in school? You know the ones that whined and skipped letting you catch a nap before biology class.  Well, THIS ISN'T ONE of them. Who would of thought the adjective entertaining can be said about an educational film! Well FAST WOMEN a documentary about women in racing stand on the podium in first place. More...

Watching the documentary feature Fast Women , I was struck at once by how far women in motorsports have come and how far they still have to go. More...

Well done! I think that this movie is the best thing that has happened to the women of motor sports in a very long time! It has soul, sense and sensibility! This movie tells you everything that you could ever want to know about this sport concerning female race drivers… and more! Furthermore, this is a movie made by a woman but [it's not just for women]. It shows… the race woman's way of looking at [the sport]. This movie tells you how hard it is to be a woman in a male dominated sport and still become a winner! If you have not yet seen this movie, do so! You will not be disappointed

Fast Women is perhaps one of the best documentaries about female athletes ever made. Smart and informative, with a refreshingly organic style, it catches the real life passions, fears and frustrations of women auto racers. What I liked most about the film is the strong assertion that girls and women in this millennium can fulfill their dreams. Seven-time Indianapolis 500 racer, Lyn St. James, talked about first having a dream and then making that dream a goal. There was a strong sense in the film of how much racing meant to these women and how dedicated they were to their dreams. Fast Women is a must see.

Rachel Belofsky was on Center Stage to promote Fast Women 's airing on June 5th on the WE network and her other exciting projects.

Kaylene Verville interview. Kaylene is the 1st woman in the ASUC's 47 year history to win a sprint car main event.

Chicago 's WGN Morning News, Fox Noon News And Chicagoland TV all had interview segments with Rachel on the screening of Fast Women during the Angelciti Film Festival. 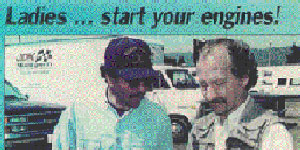 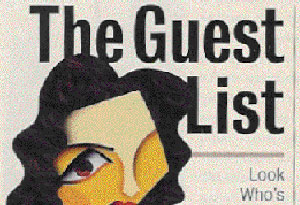 are available at Amazon.com, View.com and www.netflix.com 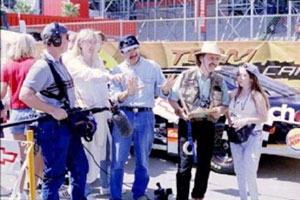 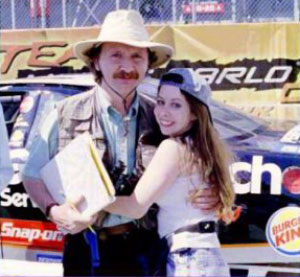 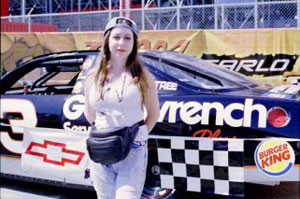 Rachel Belofsky -- wishing she could drive it at the Watsonville shoot 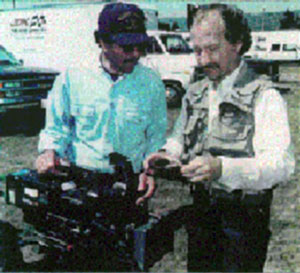